I was able to finally head over to Noire Et Blanche in Saint-Eustache after an afternoon of hiking at Oka National Park. And I was met with smiles and a friendly staff. As are majority of breweries and brew pubs. The brew pub itself was very enjoyable, with a good selection of their beers as well as some guest taps. The food was probably some of the best brewery food I’ve had! It may have been the hike, and my hunger level, but I really did feel like it was far better than most spots I’ve ate at. On my way out I was able to snag a few beers from the retail shop next door to the brew pub. 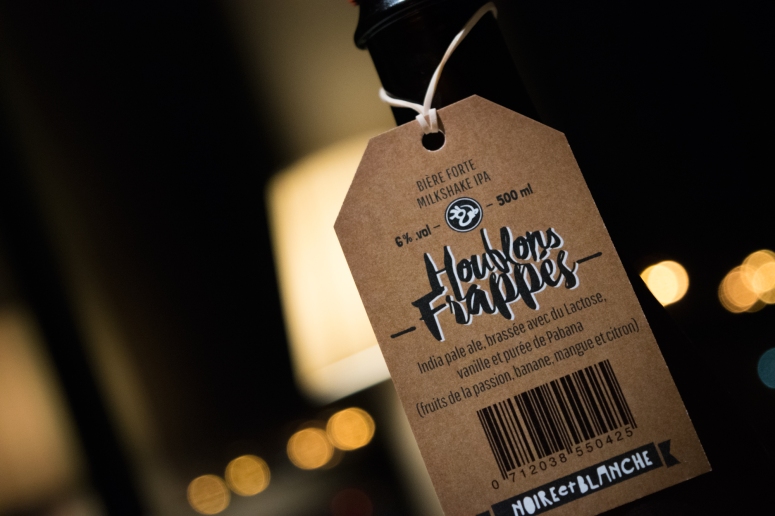 Milkshake IPAs are exploding! Its become a new trend after NEIPA. And I can’t say I’m against it. I really enjoy the vanilla sweetness which accompanies the hops. The Houblons Frappes pours a nice yellow hazy and the aroma hits your nose right away. Almost has an aroma similar to a lot of Other Half beers which use oats to add some creamy qualities to their beer.

This one was brewed with lactose, vanilla and a tropical puree. The first sip attacks you with a lactose sweetness. With a mild bitterness that kicks in the middle and rounds out the beer. The hops are a bit more mellow but are slightly present with a orange pineapple attach. I wish the lactose sweetness hung around longer rather than just at the start, but overall a really nice take on a milkshake IPA. It’s almost like a bitter orange creamsicle. 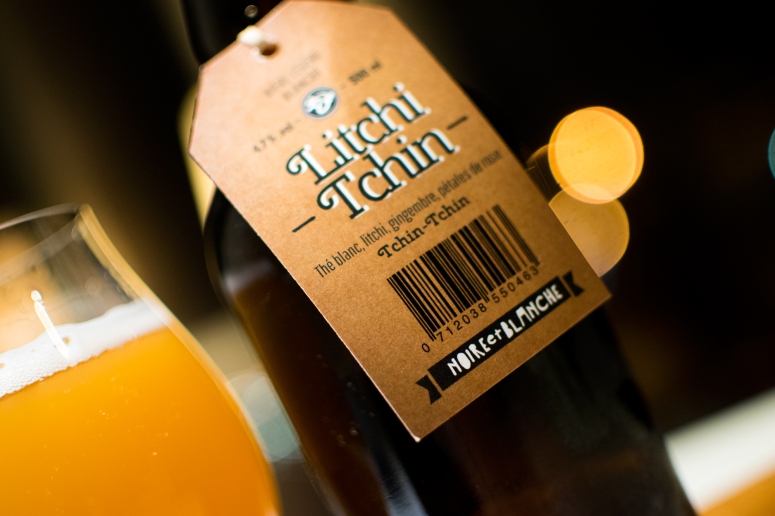 I first had this beer whilst wandering around Mondial in a complete blitz so when I had a chance to have it again, I could not pass it up. 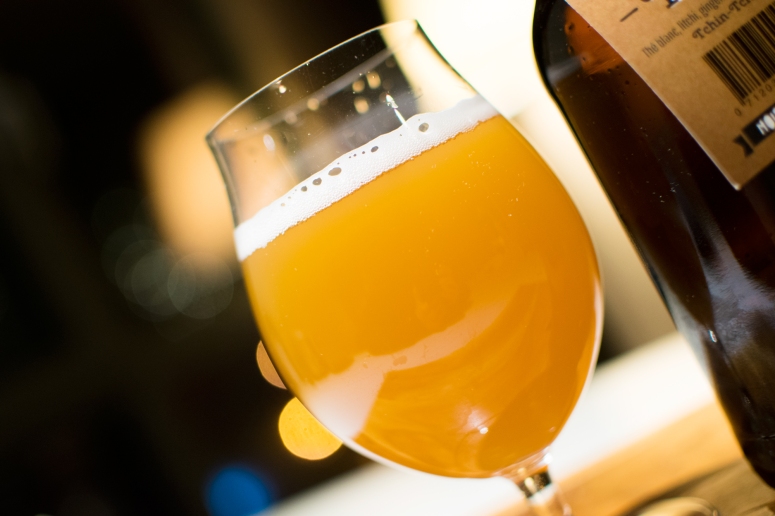 I recall it to be a refreshing beer at Mondial, but it has a darker appearance then on tap at Mondial. It starts out with some nice fruits, mellows to a sour feel in the mid section and ends off with a pretty bold sweetness. Overall has a sour ginger intensity. I find it a bit more bitty in bottle as compared to the fresh blast on draft. Not my most favorite, but a decent beer to seek out. Will have to try again to see if batch differs.