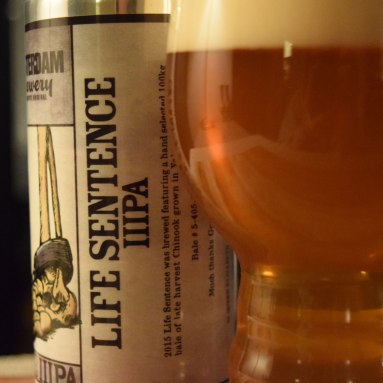 My first introduction to Great Lakes Brewery came through an amazing article I read by a fellow blogger and immensely popular one at that, Noah Forrest the author of Beerism. He wrote a wonderful piece about their line up of beers back in March of last year that caught my attention. Around that time I had just started to get into Canadian craft beer, having taken a hiatus between moving from California to Montreal, and I was looking for some resources and information. All I needed to do was ask google “hoppiest beers in Canada” and my results were pointed towards Great Lakes Brewery and Beerism’s grand article, Magical Ontario Hop Wizard. A very nice piece that sparked my interest very fast.

Finally back in November I was able to travel to Ottawa and at the LCBO pick up some of their year round offerings, Canuck Pale Ale and Pompus Ass. More recently I got my hands on a collaboration with another great brewery from Ontario. Amsterdam Brewing Co. whom I was just recently introduced to as well through some on-line research and I was able to get my hands on several of their beers. Their Harvest Wet Hop IPA being one of my favorites from them and their amazing collaboration with Great Lakes Brewery blew me away. 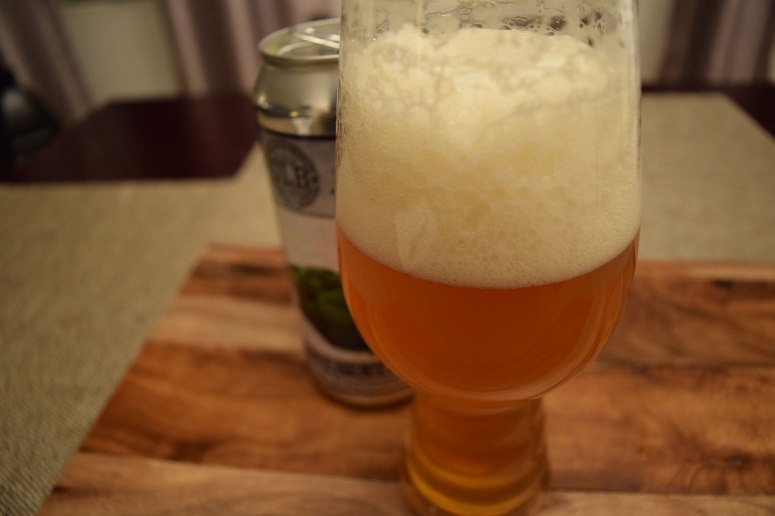 Life Sentenced IIIPA is a Collaboration between two independently owned breweries from Ontario Canada, Great Lakes Brewery and Amsterdam Brewing Co. This triple IPA has crazy amounts of hops and crazy amounts of bitterness. It seems this beer has created a special genre to which only it exists. Its just like a tiered wedding cake, each tier has its own special flavour. Most IPAs fall into a certain category of which there are few, hop forward and bitter, hop forward with strong bitter, balanced bitter and hops, and hop forward with minimal bitterness. This beer hits all extremes through a ladder process. All the different flavours and combinations of bitterness and hops each punch you in the face one by one. It starts at that top tier, intensely hopped and i ntensely bitter, followed by the next, a very smooth balanced intensity and ends on the high note of hops and bitterness. This triple IPA has set a standard for extreme level of balance and drink-ability! An absolutely fantastic beer, and very well crafted! Two thumbs isn’t enough to give this beer.

Pretty soon getting my hands on the upcoming release of Thrust IPA, Apocalypse Later and Solstice Stout, look out for my thoughts on those coming to HopCitizen soon!

One thought on “Life Sentenced IIIPA: Triple the Fun”